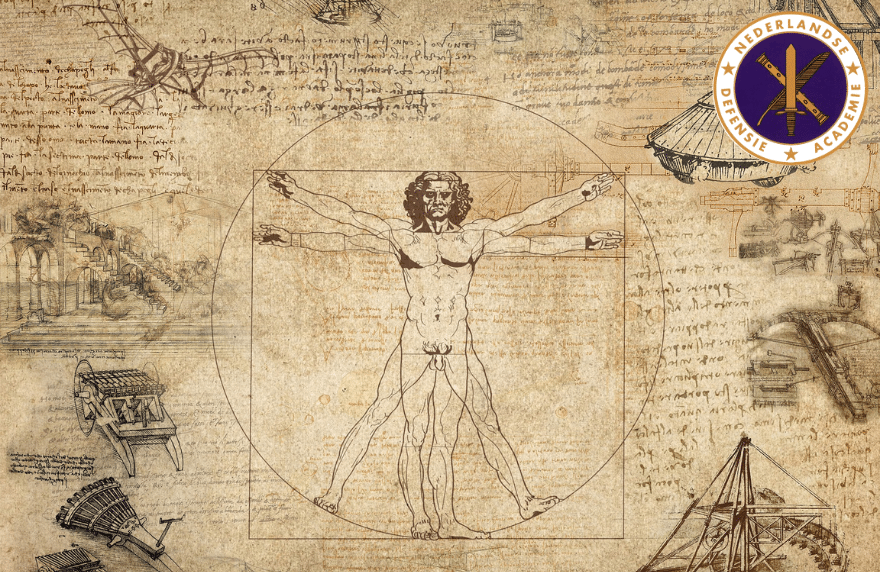 On June 30th, The Hague Centre for Strategic Studies (HCSS) and the Netherlands Defence Academy (NLDA), hosted a Global Expert Symposium on NATO’s Warfighting Capstone Concept (NWCC), in coordination with NATO’s Supreme Allied Commander Transformation (SACT). At the Symposium the NWCC Team presented unclassified findings from the Capstone Concept, followed by discussions between experts. Now, HCSS and the NLDA present the key findings of the Symposium.

Even though the Alliance’s historical track-record shows that future success is possible, this is not guaranteed. NATO’s military superiority is under threat, with China and Russia actively recalibrating more offensive military postures. Today, Members of the Alliance are already subject to persistent attacks under traditional thresholds of war. Conflicts close to the Alliance borders also harness considerable spillover risk to Allied territories. Tomorrow, conflicts will be characterized by the widening of the battlespace, the fusion of physical and non-physical dimensions, and the rise of borderless warfare.

The report presents the main takeaways from the Symposium, which guide NATO’s future capability development so that it can continue to defend and protect the interests and values of its members.