For Effects-based Operations to Effect-based FOrce: On Causality, Complex Adaptive System, and the Biology of War 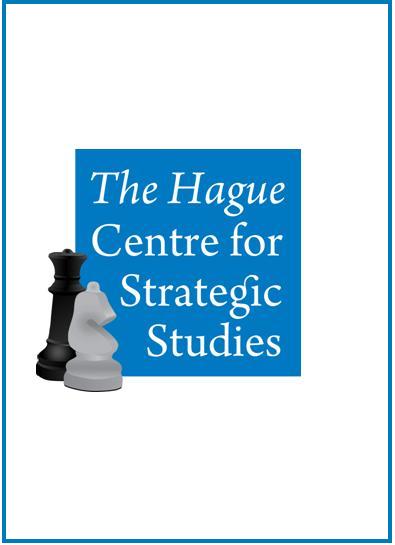 The author addresses a recent force employment concept called effects-based operations. It first appeared during the 1991 war against Iraq in which the incredible potential of advanced technologies such as stealthy platforms and precision weaponry, was in the global media. The new concept emphasised the primer of achieving effects on the enemy and disregarded largescale destruction. Soon effects-based operations became a buzzword in the military lexicon and synonymous with Western, especially American, technological superiority. Over the years the concept proved so durable that it increasingly permeated military and political thinking. The attributes of effects-based operations can be grouped around three common, but interrelated elements such as effects focus, advanced technology, and systems thinking.

Venezuela and its impact on regional stability
Scroll to top