Barbarism and Religion: The Return of Holy Violence 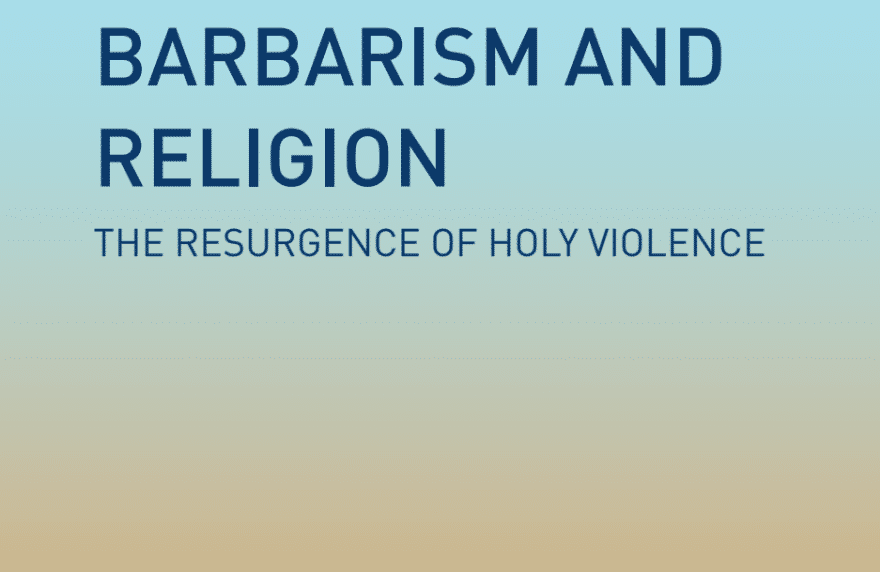 In 2014, more people died at the hands of IS, Boko Haram, Al-Shabaab and affiliated groups than died as a result of religious violence during a single year period since the beginning of the 1990s. While the consolidation of these groups in the Middle East, North and Central Africa is of substantial importance, religious violence is on the rise globally and comprises agents of multiple faiths.

The Hague Centre for Strategic Studies (HCSS) has produced a report into the rising threat posed by religious violence to the global security environment. Barbarism and Religion: The Resurgence of Holy Violence looks at the key issues at stake in tackling this issue, to assess how policy-makers respond, given the vast, border-defying parameters, rapidly evolving mechanisms and complex ties with socio-political factors .

This analysis forms part of the Strategic Monitor 2015, commissioned by the Dutch ministries of Foreign Affairs, Defense and Security and Justice.

The report and the accompanying press release can be downloaded via the button.

Barbarism and Religion: The Return of Holy Violence (NL)