A balance of power in cyberspace 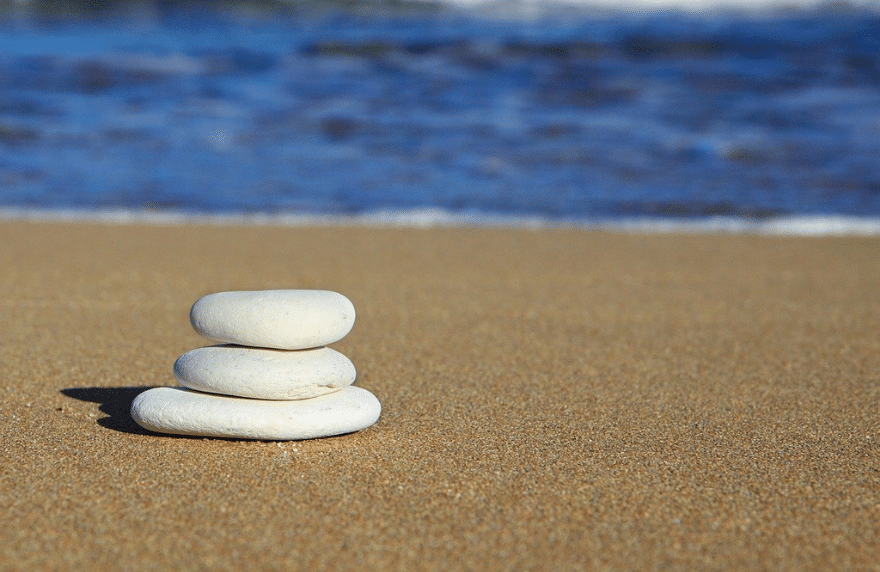 Cyberspace is managed by stakeholders from civil society, the private sector, and, to a lesser degree, by governments. The latter, however, is increasingly asserting its role in cyberspace, leading to a redistribution of power in which States are not only competing with other stakeholders, but also amongst each other. All cyberspace users thus face a power struggle between States that stands to affect the private sector and civil society, the multi-stakeholder approach to managing Internet resources, and therefore cyberspace writ large.

This article appropriates a realist model in international relations– the balance of power theory (BOP) – and adjusts it with neoliberal concepts of power to help better understand the challenge of stability between States in and on cyberspace. It specifically enables the “cybered” international relations of governments to be analysed against the backdrop of the complex ecosystem of stakeholders. This does not presuppose that States are or should be the most important or influential actors in cyberspace. Instead, this article focuses on State interests. It identifies two conditions of the BOP theory and applies them to cyberspace in three different scenarios previously suggested by States, and offers one suggestion on the way forward.

This article was published in the European Cybersecurity Journal Volume 3 (2018) Issue 4.