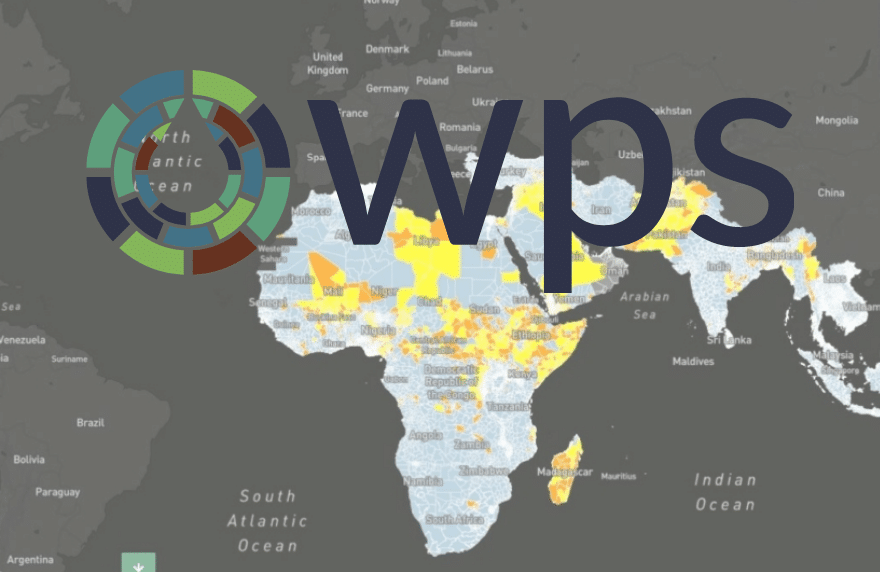 Out now: the Water Peace & Security Global Early Warning Tool quarterly update reflects our latest projections and accompanies our updated map, allowing us to flag some of the conflict hotspots that we are tracking in Africa, the Middle East, South and Southeast Asia.

The WPS Global Early Warning Tool provides the initial step in a multi-step process, employing machine learning to predict conflict over the coming 12 months in Africa, the Middle East, and South and Southeast Asia. This quarterly update reflects some of our latest projections and accompanies our updated map, allowing us to highlight some of the conflict hotspot that we are tracking in these regions: