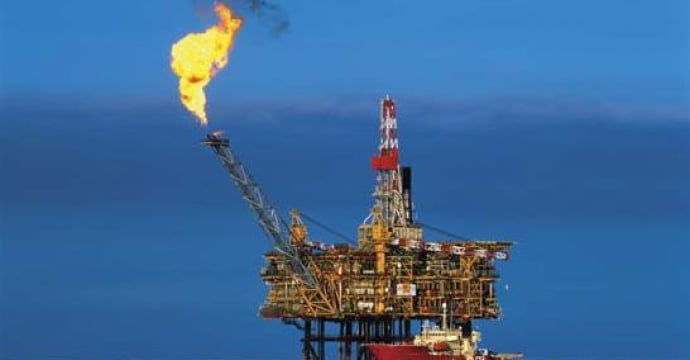 The Ukraine crisis in particular served, once again, as a stark reminder of the EU’s dangerous dependence on Russian natural gas imports. Not only does this dependence leave Europe vulnerable to interruptions in the supply of Russian gas, as witnessed in 2006 and 2009, it also allows the Kremlin to exploit the high dependency of some EU Member States against themselves, driving a wedge between individual members of the Union that weakens the EU’s foreign policy resolve.

Aware of the problems that this causes, the EU has been actively seeking ways to counter this dependence and diversify its number of gas supplying and transit countries. Geographical regions of interest, rich in alternative supplies, are the Middle East and North Africa (MENA) and the Caspian Sea. However, a series of worrying trends highlight the fact that Europe and its allies, notably the United States (US), are no longer the only actors actively seeking influence in these parts of the world for energy security purposes.

In a new article published for the Oil , Gas and Energy Law Journal (OGEL) Sijbren de Jong (HCSS), Cyril Widdershoven (TNO), Willem Auping (HCSS), Katarina Kertysova (HCSS) and Vessela Miladinova (HCSS) plead for a thorough overhaul of Europe’s energy security strategy, claiming Europe will have to step away from the thought that in relative geographical proximity, there are large deposits of natural gas just waiting for an opportunity to be shipped to the European market. According to the authors, new supplies can only be secured if Europe speaks with one voice, and if Brussels is willing to become a real geopolitical power player, fully engaging the governments in the MENA and Caspian Sea region, wiling to discuss their concerns without making unrealistic demands for democracy. The current half-hearted European foreign policy agenda and the internal bickering between West-European and East-European governments, will not persuade gas exporters in the Middle East, North Africa, nor the Caspian Sea region to make long-term commitments to supply gas to Europe; worse, doing nothing will result in Europe’s backyard slowly transforming into strategic military allies of Russia and China.

The article can be downloaded here.