Column: Don’t knock yourself out: How America can turn the tables on China by giving up the fight for command of the seas 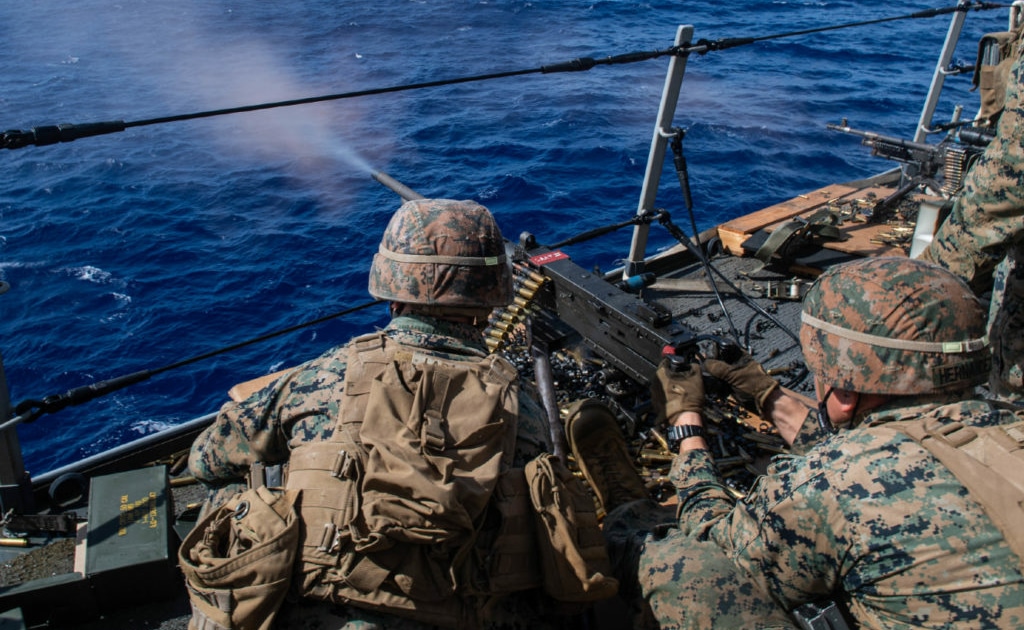 US strategy in the Western Pacific is based on a fundamentally flawed premise – that relinquishing control over the maritime commons will necessarily lead to China filling the vacuum. That is the position taken by our Senior Strategic Analyst Paul van Hooft in his latest article in “War On the Rocks”.

According to him, there are several reasons to believe that this premise is flawed. The attempt to secure total US hegemony over the Western Pacific leaves the US vulnerable to the “tyranny of distance” and will therefore overextend US forces. By presenting China as an existential threat to domestic audiences and committing itself to a permanent presence in the Western Pacific, the US is backing itself into a corner. While this naval presence allows US forces to project themselves globally, this tyranny of distance also makes the US vulnerable to measures intended to raise the costs of maintaining such an extensive naval commitment.

Van Hooft argues that it is cheaper and easier to work with allies to deny China command of the Pacific maritime commons than for the US to claim it for itself. Rather than allowing China to fill the vacuum, a reduced US naval commitment that maintains cooperation with allies would either force China to accept the status quo or break out and overextend itself. Both scenarios deny China exclusive control over the maritime commons.

The focus on a grand strategy aimed at achieving naval dominance plays into China’s hands – it allows China to deploy a cost imposing strategy that forces the US to overextend itself.

Paul van Hooft’s full article can be found here: Don’t Knock Yourself Out: How America Can Turn the Tables on China by Giving Up the Fight for Command of the Seas – War on the Rocks

Collective Collapse or Resilience? European Defense Priorities in the Pandemic...
Scroll to top