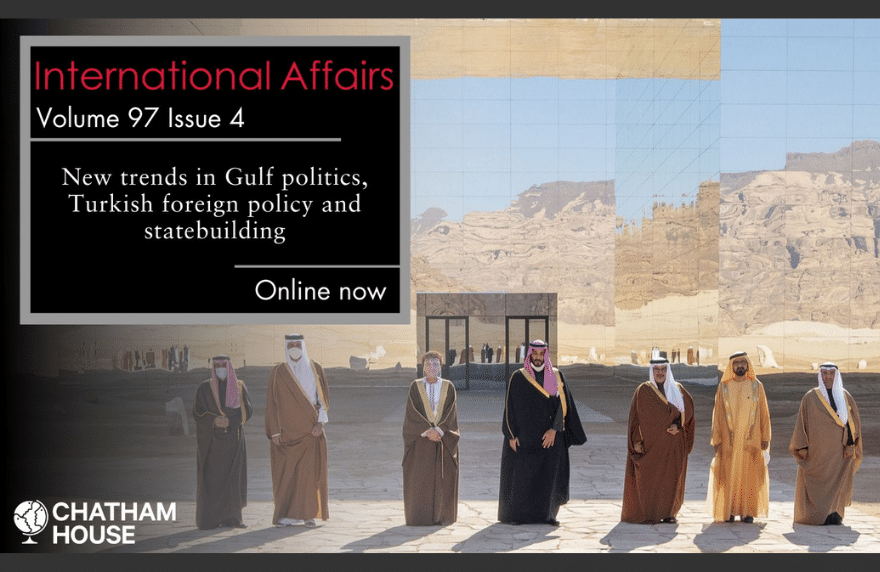 All Arab states, including the Gulf states, are regularly considered an anomaly in International Relations: allegedly artificially created, lacking clear identity, borders and sovereignty. We challenge this assertion by looking at one dimension of sovereignty often overlooked: the air space. We measure this assertion along the classical lines of sovereignty: do the states have the institutions, regulations and capacity to manage their air space, do they use it for economic and diplomatic purposes, do they have the means to conduct war in it, and does it feature in their national identity? We find that particularly since 1990, the Gulf States have affirmed their sovereignty markedly in all these areas. These findings show two things: that sovereignty can be a feature of a state regardless of the nature of its creation, and that it can be affirmed in a space previously overlooked, the air.

International Affairs, Volume 97, Issue 4, July 2021, is published by Chatham House and Oxford Academic, and can be purchased through this link.