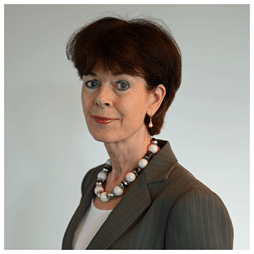 Drs. R.V.M. (Renée) Jones-Bos serves on the Advisory Board of HCSS.

Until February 2022 she served as the Special Envoy Medical Isotopes to the Dutch Ministry of Health. From March 2022, she is a member of the commission of inquiry into the evacuation from Kabul.

As of January 2020 she also holds board positions at:

“In a relatively short time, HCSS has built up a solid reputation as a main source of knowledge and expertise in the Netherlands on foreign and security policy. I am really looking forward to being part of and contributing to HCSS from the perspective of a foreign policy practitioner.” 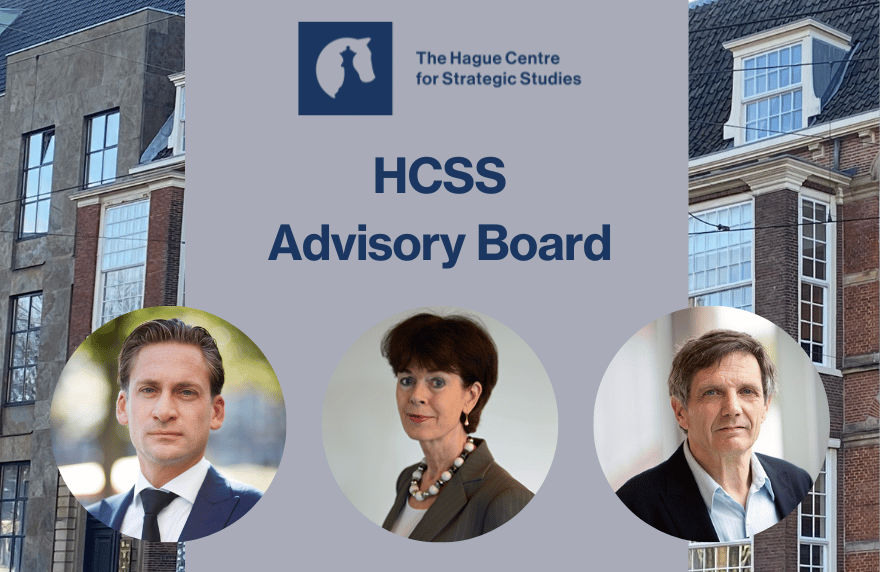