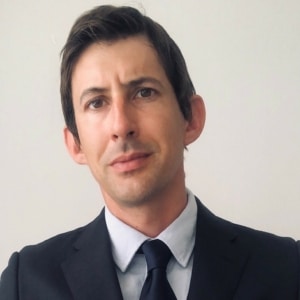 Subject Matter Expert Julien Bastrup-Birk is a Strategic Advisor on Security and Organised Crime for The Hague Centre for Strategic Studies.

He served in senior advisory, policy and strategy positions within the UK government and has conducted fieldwork in over 25 countries around the world. His areas of expertise include transnational organized crime; terrorism; hybrid warfare; stabilization operations; and intelligence analysis.

Julien is an international adviser and consultant for, amongst others, the United Nations Office on Drugs and Crime (UNDOC) and the NATO Joint Warfare Centre (JWC) as well as a Deployable Civilian Expert for the UK’s Office for Conflict, Stabilisation and Mediation (OCSM).