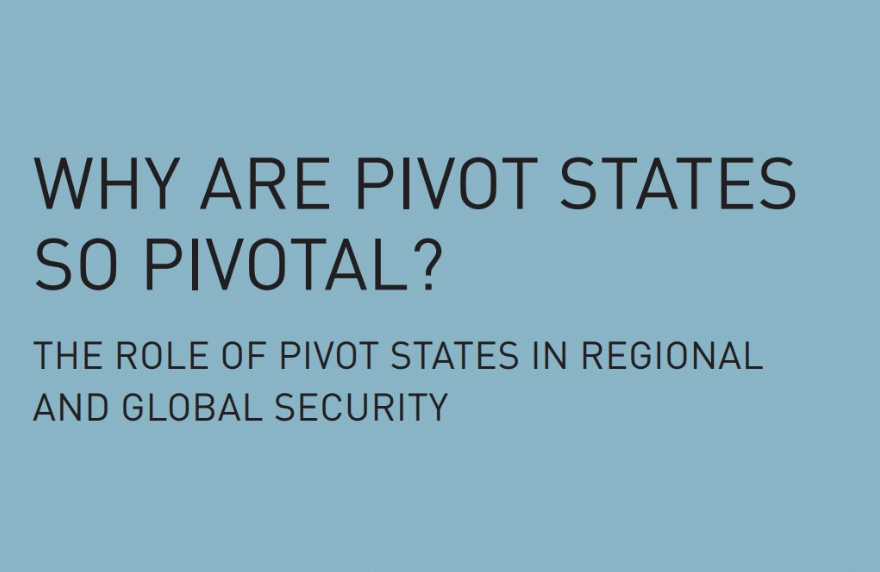 Who are the real kingmakers in global security affairs? Journalists and historians alike tend to focus on great powers. Great powers, after all, are involved in the lion’s share of interstate crises and conflicts around the globe. But a closer look reveals that great powers’ interests generally collide and clash over those countries ‘caught in the middle’. From Egypt to Afghanistan, from Georgia to Ukraine, and from Serbia to Syria: the real pivot states are invariably located at the seams of the international system.

The innovative and data-driven study Why are Pivot States so Pivotal?  examines the potential cauldrons of future crisis & conflict by identifying the pivot states in the contemporary security environment.

The European Labor Market and Technology

HSD Issue Brief no. 4: A Blessing in the skies: Unmanned Opportunities for Business...
Scroll to top