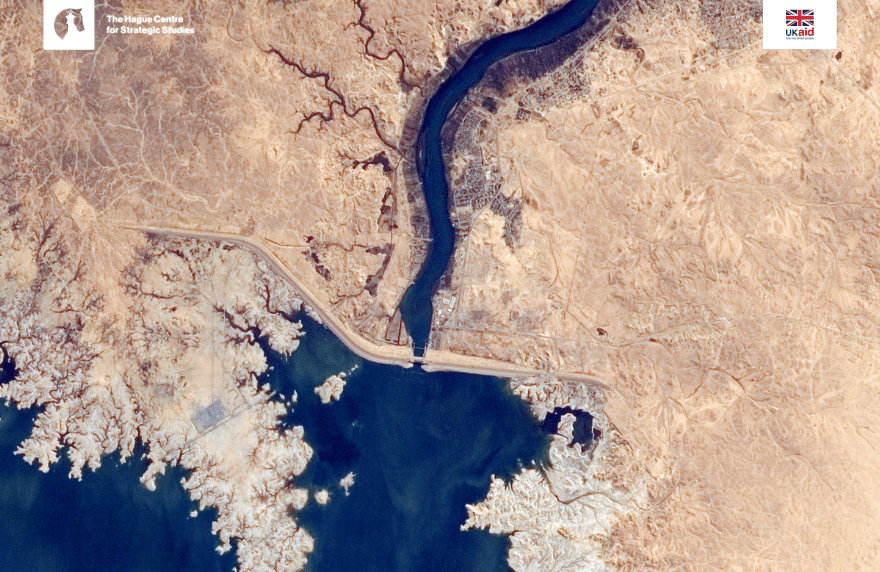 During the Fifth UN Security Council (UNSC) debate on climate-security risks and responses in the summer of 2020, UN Assistant Secretary-General Miroslav Jenꞔa pointed out that the “failure to consider the growing impacts of climate change will undermine our efforts at conflict prevention, peace-making and sustaining peace, and risk trapping vulnerable countries in a vicious cycle of climate disaster and conflict.”

Although acceptance of climate change’s role as a ‘threat multiplier’ is, by now, widespread, the specific causal mechanisms linking climate change to (violent) conflict onset remain under researched. Formal descriptions of the causal mechanisms remain few and far between. This is problematic not only for scientific reasons. The obscurity surrounding climate change’s links to violent conflict also hinders the development of targeted policy interventions at a time when the impact of such conflict is on the uptick.

The study highlights regions that are particularly prone to each pathology and evaluates the available evidence and the degree of scientific consensus surrounding each of them. Additionally, the study offers relevant insights for policy making. The mediating factors associated with each of the climate-related conflict pathologies outlined in this paper can be actively targeted to proactively reduce the risk of climate change resulting in the onset of conflict in vulnerable states.

The analysis presented in this study is the product of independent research. The responsibility for the content lies with the authors and the authors alone. The research was made possible through a grant from the UK government to The Hague Centre for Strategic Studies.

Strategic Monitor 2021-2022 | Hanging Together: Partners and Policies for the...