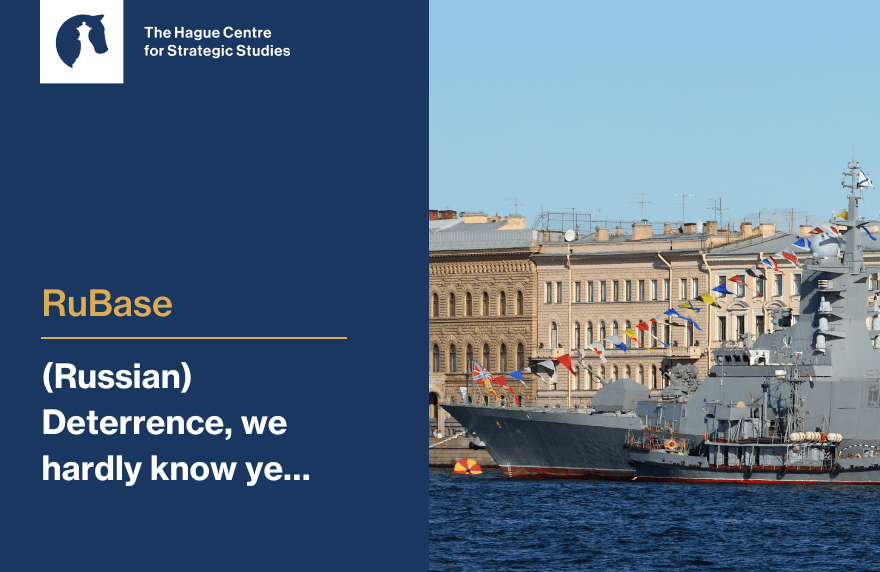 Deterrence is back on the international political agenda. The reappearance of geopolitical competition and great power brinkmanship has rekindled interest in the theory and practice of deterrence. Deterrence has also returned as a guiding concept in the strategic postures of major – and even not-so-major – military powers. It is central to NATO’s efforts to meet Russia’s resurgence; it permeates Russia’s military (and other) efforts to hold off what it sees as a revisionist West; it remains a cornerstone of US grand strategy; and it is part and parcel of the doctrines and behaviors of emerging great powers like China and India. Last but not least, the need for (often massively) increased funding for deterrent capability options is now once again widely shared as a self-evident ‘truth’.

But what do we actually know about deterrence? Do scholars and practitioners, amongst and across themselves, really share a common understanding of the term? Do we know whether deterrence ‘works’, and under which circumstances? When it comes to the use of deterrence by a country with, a very different strategic culture like Russia – how confident are we that we have really done our homework on fully comprehending it? That we have come up, in genuinely open-minded ways, with rigorous and creative hypotheses to explain Russian deterrent thinking and behaviour? This paper addresses analyses the state of the field on deterrence and sets out to clinically examine the publicly available scholarship on these issues in a systematic way.

This paper was completed with financial support from the United States Defense Department’s Minerva Research Initiative and the Carnegie Corporation of New York. Any opinions, findings, and conclusions or recommendations expressed in this material are those of the authors and do not necessarily reflect the views of these sponsors.

A copy of this paper can also be found here 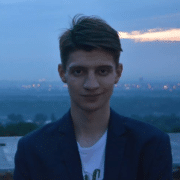 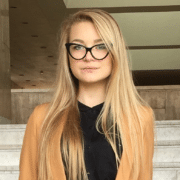 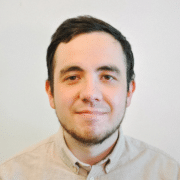 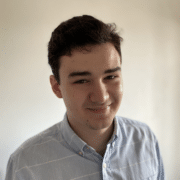 Digital Education in Africa: Conditions and Opportunities for Support and C...

The Future of NLD SOF: Towards an All-Domain Force
Scroll to top