NATO Nuclear Sharing and the future of Nuclear Deterrence in Europe 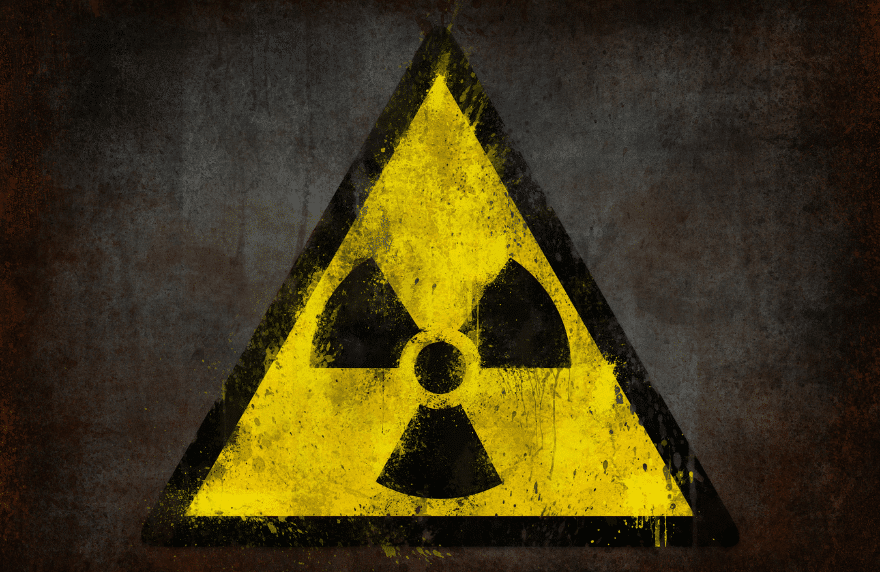 Since the dawn of the atomic age, nuclear deterrence in Europe has been primarily provided by the US, first through bilateral alliances and later within the NATO framework. Within this structure, US tactical nuclear weapons (TNWs) are currently based in the Netherlands (although this has never been confirmed nor denied by The Hague) and four other European non-nuclear NATO allies, and US strategic nuclear weapons cover European NATO territory.

In recent years the strength and cohesion of NATO has been jeopardized by rising tensions in the transatlantic relationship based on disagreements on defense spending. At the same time, Russia has been accused of violating the Intermediate-Range Nuclear Forces (INF) Treaty, while EU-Russia relations have significantly worsened because of a series of other conflicts. This dynamic has weakened the perception of extended deterrence and increased the fear of decoupling USA and EU. It has prompted recent debates in EU states, for instance in Germany, on whether a European nuclear deterrent may be the way forward.

This snapshot gives a concise overview of the status quo of nuclear deterrence in Europe and the design of NATO nuclear sharing, explains the theoretical concept of extended nuclear deterrence, and offers a set of policy options for the EU and its member states to start addressing their changing strategic environment.