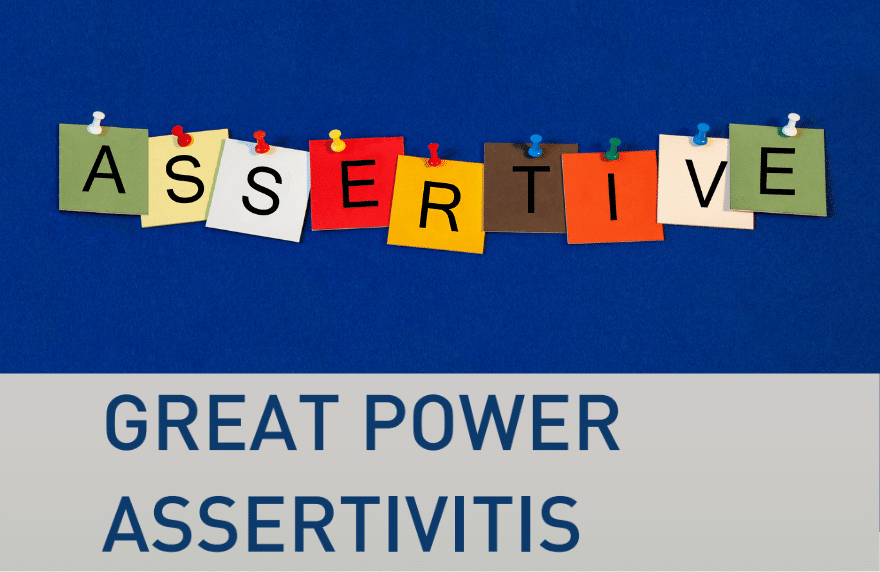 HCSS has been monitoring Great Power Assertiveness (GPA) since 2014 using a variety of different datasets and -tools – see our Assessing Assertions of Assertiveness: The Chinese and Russian Cases (2014); From Assertiveness to Aggression. 2014 As a Watershed Year for Russian Foreign and Security Policy (2015). This study presents the GPA story of five great powers: China, ‘Europe’, India, Russia and the United States – both for all of them as a group as well as for each of them individually.

Although the picture that emerges from the various datasets we track is more mixed than many may have expected, our event datasets do indicate that the presumably most dangerous form of great power assertiveness – the factual negative military one – did increase quite noticeably over the past few years. The main findings reveal two great powers that show clear signs of what we have dubbed assertivitis – an affliction characterized by an almost pathological (from a Western European point of view) inclination to assert one’s power, especially in negative ways. We find one case – China – of quickly deteriorating developing assertivitis and one – Russia – of inchoate (but recidivist) acute assertivitis. We find another great power – the United States – suffering from chronic assertivitis for an extended period of time, but seeming to have embarked upon the path of (a modest and uneven) recovery under the Obama administration. And we find two Great Powers – India and the European Union – that are by and large asymptomatic and do not (yet?) appear to be suffering from this affliction. The report still comes to the conclusion that the chance of a ‘Cuban Missile crisis’-type event (or worse) in Syria, the South China Sea, Ukraine, Moldova, the Baltics or elsewhere – whether because of miscalculation and unmanageable escalation – continues to increase.

The study also looks at how Great Power Assertiveness is affecting the Netherlands and how it (or other small- to medium sized countries) can deal with it. Examining some lessons learned from another – better documented – form of ‘bullying’ (school bullying and the lessons schools and societies have learned for how to deal with them), the study concludes with some policy recommendations.

The report can be downloaded using the button on the right.

The circular economy and developing countries

The Netherlands in the global food system
Scroll to top