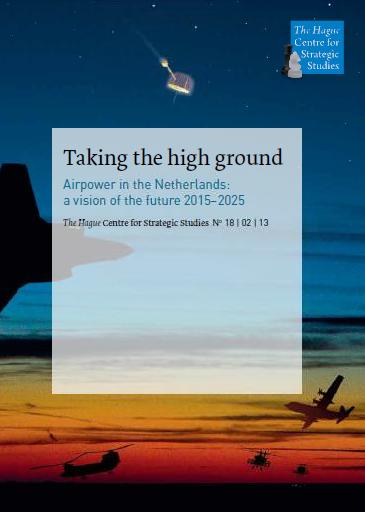 The Royal Netherlands Air Force should invest in a mix of weapons systems to facilitate joint operations. Observation and prolonged surveillance is becoming an important task. Strategic cooperation with R&D institutes and the aerospace industry is crucial.

The importance of air power lies in creating conditions for successful performance of sea, land, and air forces. Observation and prolonged surveillance will become a main task of the Air Force. Rapid technological developments in the use of unmanned systems and space resources are making this increasingly feasible and affordable.

By scrapping tanks, lots of artillery, and anti-tank weapons from the inventory, the Dutch armed forces have lost lot of combat power. The Air Force must, therefore, increasingly support operations on land and at sea with a mix of fighter aircraft and helicopter gunships, possibly supplementing that mix with offensive unmanned systems in the future. This role requires explicitly reinforcing the concept of joint operations.

Today’s dynamic security environment requires constant adaptation and innovation. The Commander of the Royal Netherlands Air Force is responsible for the build-up and use of expertise of all flying systems within the armed forces. This requires close cooperation with the aerospace industry and research institutes. The Ministry of Defence has an important role on the front and back of the innovation process, accordingly, as innovation leader and lead customer. Cooperation with the industrial aerospace cluster is important to strengthen the Dutch economy.

These and other building blocks for the future Air Force are contained in the report Airpower in the Netherlands, a vision of the future 2015-2025. This report was prepared by the Hague Centre for Strategic Studies (HCSS), commissioned by the Royal Netherlands Air Force. 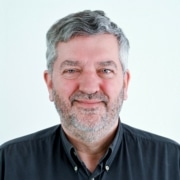 The Emerging Geopolitics of Food