Geopolitics and Maritime Security: A broad perspective on the future capability portfolio of the Royal Netherlands Navy 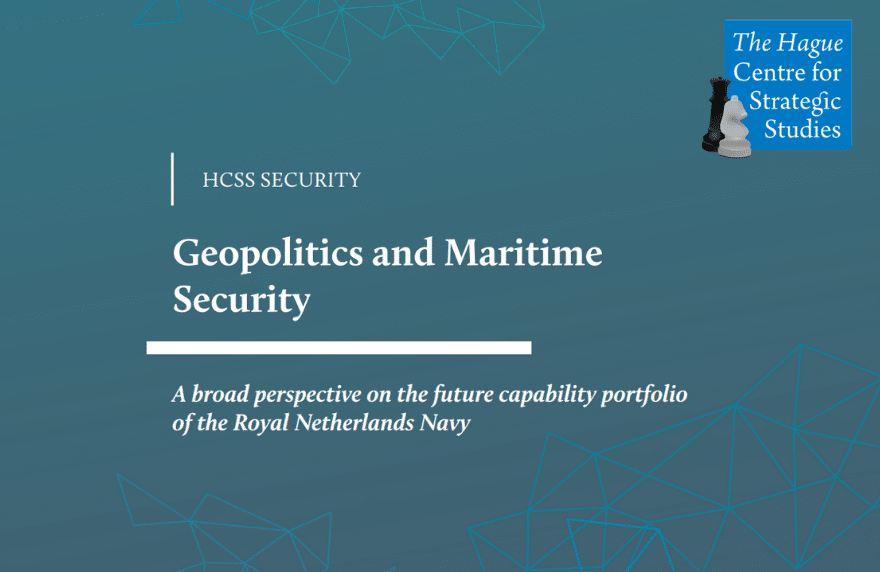 This report contains the results from a research project aimed at identifying new capabilities for the future Royal Netherlands Navy (RNLN).

With the type of naval operations and tasks for the period up to 2030-35 largely enduring, the current “regional power projection” profile of the Royal Netherlands Navy (RNLN) must be strengthened and renewed. We envisage the core of the future naval force to remain a versatile mix of surface and sub-surface combatants, shipborne helicopters and unmanned systems for intelligence purposes and extended force projection, modern amphibious forces and long-range land attack capability to counter Anti-Access and Area Denial (A2AD) threats. All main vessels should be ocean-going, able to navigate the main operating theaters in the European seas and the Carib under all conditions. But even while we expect that naval operations and tasks, as well as the overall force profile of the RNLN, will evolve rather than drastically change, the RNLN must substantially innovate — but not beyond recognition  — its personnel, materiel, doctrines and processes, organization and structures.

Some key lines of development for the naval capability portfolio for the period up to 2030-35 are:

HCSS CEO Paul Sinning will hand over the first copy of the printed report to vice-admiral Rob Kramer, commander of the RNLN, on July 4, 2019.

Policy Brief: The Role of the Netherlands in EU Enlargement Processes