Will Putin Finally Wake Up Europe? 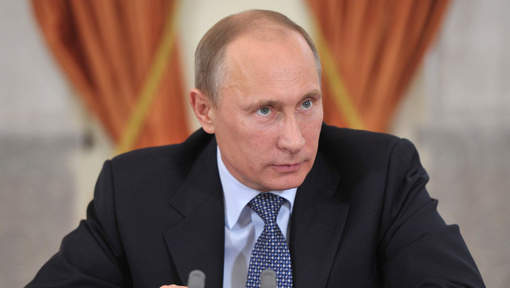 The current Ukrainian crisis should serve as a wake-up call for Europe. Russia’s occupation of Crimea is the price the EU pays for the neglect of its armed forces, a financial crisis that spiraled out of control, a lack of strategic thinking, and political disunity.

Since the end of the Cold War, Europe has imposed on Russia German unification, NATO enlargement, and Partnership for Peace agreements, a series of accords between NATO and former Soviet states. In 1999, NATO fought the Kosovo war against Russia’s ally Serbia. Ten years later, Poland and Sweden initiated the EU’s Eastern Partnership with post-Soviet states of “strategic importance.” Geopolitical objectives (read the weakening and isolation of Russia) have played an important role in most EU foreign policy decisions.

Humiliation after the collapse of the Soviet Union, together with the weakening of the West, explains the current behavior of Russian President Vladimir Putin. Postmodern Europe thought that geopolitics would be something of the past. Even U.S. President Barack Obama said that Putin’s actions in Ukraine put him on the wrong side of history. U.S. Secretary of State John Kerry accused Russia of “nineteenth-century” behavior.