What can the Nuclear Security Summit achieve? 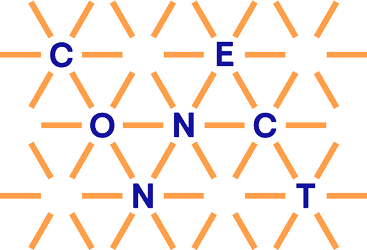 Four years after Obama called for securing all vulnerable nuclear material in the world, the record remains mixed at best. The two preceding Nuclear Security Summits in Washington and Seoul have succeeded in raising awareness about nuclear security and terrorism issues. They have given states incentives to speed up securing and eliminating highly enriched uranium and plutonium, pushed for the accession to conventions, and put security culture on the map. But despite these successes, significant gaps in global nuclear security governance remain.

To close the gaps in the global security governance, the summit in The Hague can chart several promising paths. It will be crucial to strengthen the notion that nuclear security is a global public good in which all states have a stake. The summit may encourage initiatives by smaller groups of states that are willing to go the extra mile and create plans for a more comprehensive nuclear security framework. This would provide an excellent precursor to the final summit in Washington in two years, which could be hailed as the start of a truly global governance framework that safeguards one of the greatest goods we have: our security.