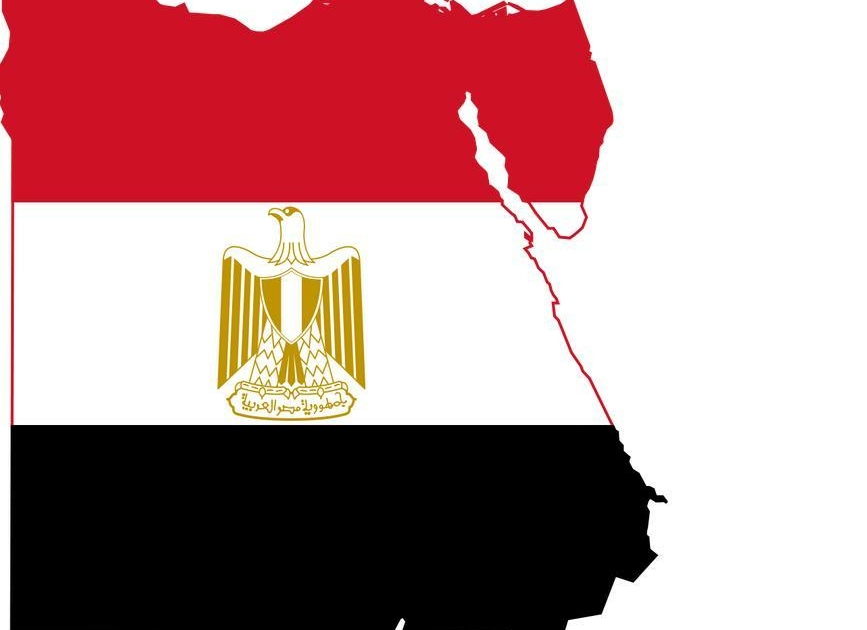 Egyptian leader Hosni Mubarak is in deep trouble. But there is much more at stake at the heart of this storm. His toppling might bring about the full collapse of the military regime that has supported him for three decades. Now that Mubarak’s hours seem numbered, the military establishment has shifted into high gear to take over key positions of power. Former air force commander Ahmad Shafik took over as prime minister, and former defense minister Mohammed Hussein Tantawi became deputy premier. The most important post of vice president has gone to a former general and head of the powerful security intelligence, Omar Suleiman, a strong man with many connections.

A significant role for the Muslim Brotherhood is unlikely to lead to a ‘religious...