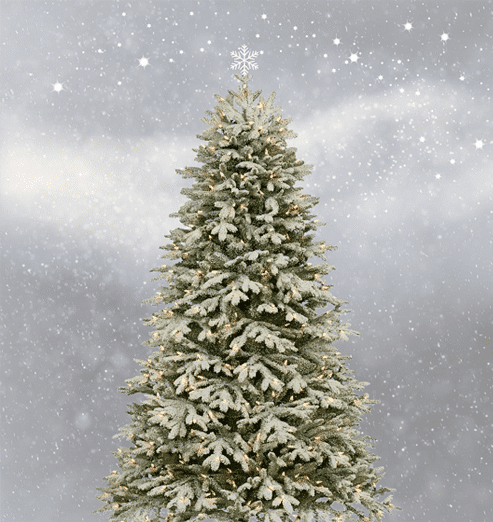 In this Anthropocene era, we face a tremendous transition, encompassing power shifts from West to East, climate change that destabilizes societies, technological breakthroughs in materials, life, information and social exchanges across groups previously unaware of each other. Over 7.2 billion people are looking for economic improvement but are also confronted with planetary boundaries. Transitions lead to insecurities, instabilities and put enormous pressure on the way governments, businesses, and individuals relate to each other, who we identify with, and on all of our societal constructs that we have developed since World War II. Which way are we heading and who will lead the way?

In the past decades the U.S. took the responsibility and provided us with ideas and guidance. As a global power, their role and influence was undisputable. But today we are a bit lost. Sure, the U.S. is still the largest economy and its army is second to none. But being a world leader is more.

The control of the economic highway is no longer the ability to switch the attention from the Atlantic Ocean to the Pacific, but also to make a difference in the domain of climate, space and cyber. The hegemony of the U.S in the Pacific is being challenged. Cutting back on scientific research on climate won’t help either, while it is unclear where we are heading to in the domains of cyber and space. In our study on Artificial intelligence and the future of defense, and in The road to riches or the road to ruin? we shed some light on new cybersecurity technologies and South-East Asian geo-economic ambitions.

In addition to the economy, the social contract and constructs have to be managed. Unity at home is fundamental for external strength. Not only by paying attention to inclusion, trust and a more equal distribution of wealth, but also by constantly strengthening confidence within the elite about the strategy and future perspectives. How to keep the balance and not losing the faith. With the proposed tax bill and its fiscal irresponsibilities, the U.S. has chosen to accelerate on an unsustainable path.

Last but not least, values and norms need to be protected. Not only within the country, where the political divisions are paralyzing progress, but also through collaboration and sharing with alliances. The new stance on the Paris Climate Agreement, the withdrawal from TPP and the weakening of NATO leads to isolation. Constantly qualifying displeasing news as fake will not strengthen public resilience against real outside meddling, as presented in our latest report, Inside the Kremlin House of Mirrors: how liberal democracies can counter Russian disinformation and societal interference. Taking the lead in a moral void is not hard. However, meaningless.

If we feel that the U.S. is not showing the way anymore, we have to take the future in our own hands. And why not. Europe’s economy is picking up speed again, innovation and technology development initiatives are popping up across the continent, a newly found wave of optimism can be detected, political cohesion movements against inward looking stances are making their voices heard. The Netherlands is one of the most prosperous countries with the highest standards of living. Work-life balance of its population ranks top of the list and Dutch children are the happiest kids in the world. We seem to have managed the emerging properties  of a complex system and transitions quite well. Instead of looking at guidance we can set our own sincere example of a way to go.

At HCSS we do not pretend to know the future, to solve all highly complex problems with our analyses, or to instantaneously improve the relations between nations or mankind in an age of technology breakthroughs. But we expect that our fact-based analyses contribute to an increased understanding of the future path of the world and to provide ideas of how governments, businesses, individuals, and all of us can help to make this world a better and safer place to live in.

The HCSS team wishes you a merry Christmas and a happy new year! 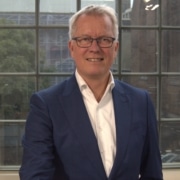