The Hague Centre for Strategic Studies

HCSS conducts research on geopolitical and defence & security issues for governments, international institutions and businesses. Our research is characterized by a datadriven, multidisciplinary approach, specialist knowledge and a strategic orientation.

Stay up to date with our latest reports, papers, snapshots and alerts.

Find out what we are currently working on.

Link to: Europe in the Indo-Pacific Hub

Europe in the Indo-Pacific

The Indo-Pacific region has emerged as the new epicentre of geopolitical competition. Europe has begun its own tilt towards the Indo-Pacific, yet it remains unclear what specific role Europeans should play. The HCSS “Europe in the Indo-Pacific Hub (EIPH)” brings together scholars, experts and practitioners across Europe, Asia, as well as East-Africa and the US.

Cyberspace is increasingly a key domain for both domestic and international policy making, with cybersecurity being one of the most pressing challenges. We bridge the field of cybersecurity with traditional statecraft.

The energy transition is changing the architecture of economies by replacing the traditional fuels with new energy carriers. In this transition period, balancing the conventional energy system with the low-carbon one presents challenges for governments and companies alike. HCSS seeks to understand, analyse and address pressing geo-economic and geopolitical issues induced by the energy transition.

The Climate & Security Program (CASP) is HCSS’ response to the urgent and ever increasing need for a better understanding of the most pressing geopolitical and security implications of climate change.

In order to remain on top of the rapid changes in the international environment, the Dutch MFA and MoD have tasked HCSS and the Clingendael Institute to conduct research within the framework of the Strategic Monitor.

The Datalab is HCSS’ in-house evidence and knowledge base that is increasingly becoming the foundation on which we build our geostrategic analyses. By doing so, we complement deep human expertise with more systematic – and multi-perspectivist – machine-based and data-driven analysis.

About The Hague Centre for Strategic Studies

HCSS conducts research and provides advice on geopolitical, defence & security issues to governments, international institutions and businesses. We combine broad conceptual knowledge, qualitative and quantitative methods and present our findings in the form of recommendations, strategic explorations and scenario analyses. 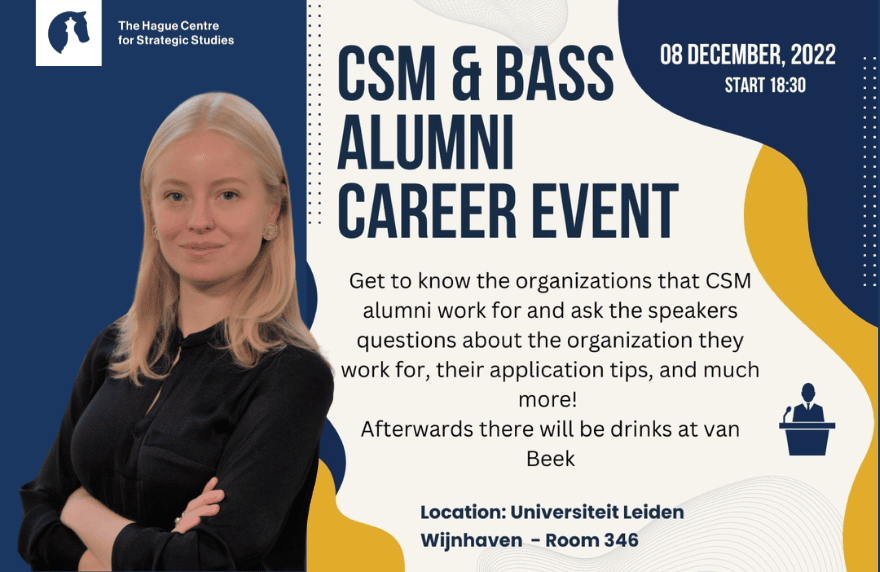 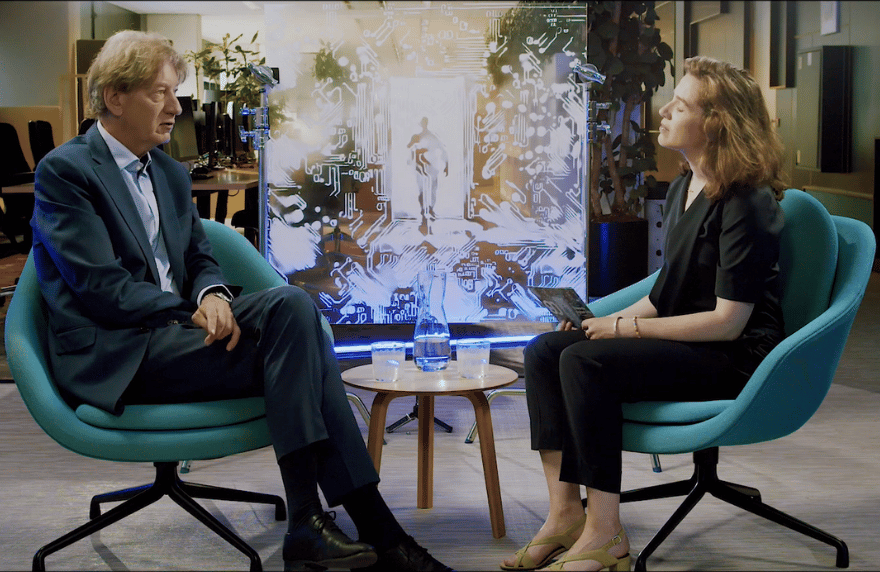 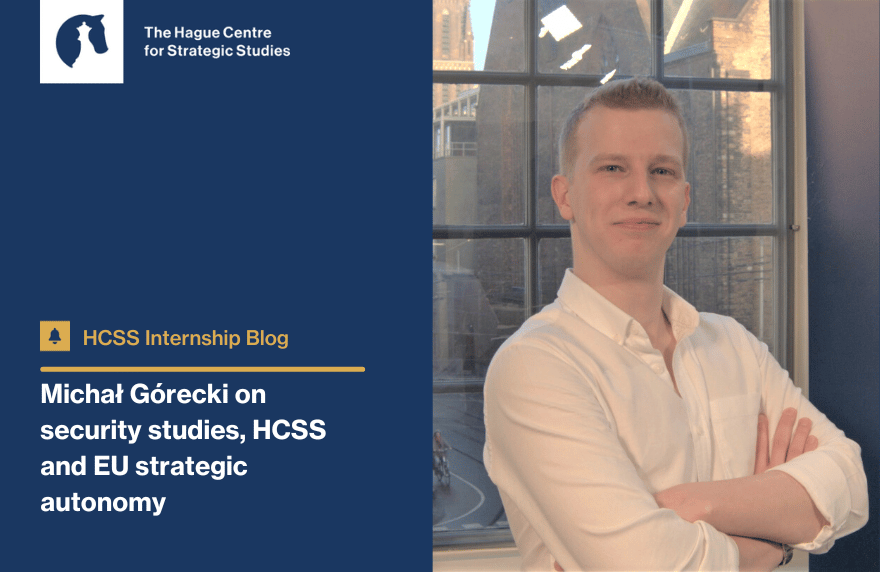 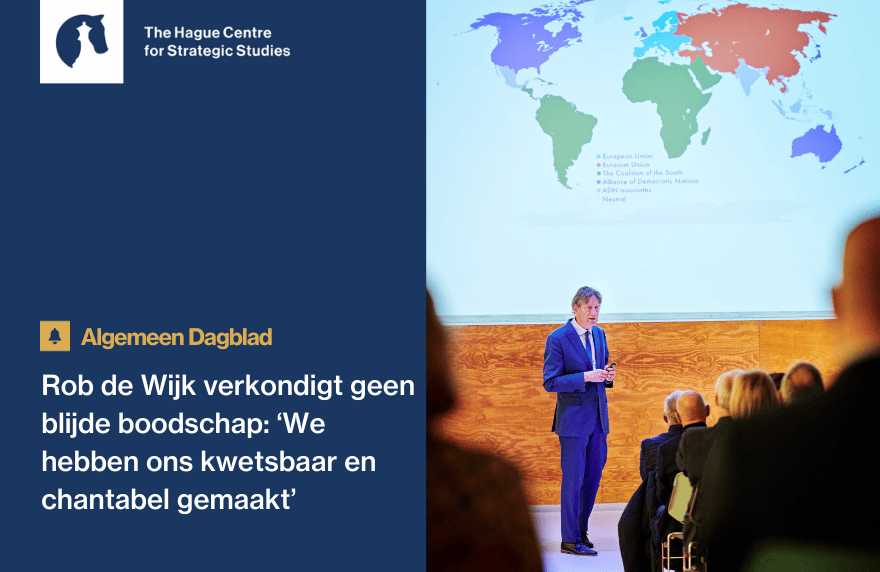 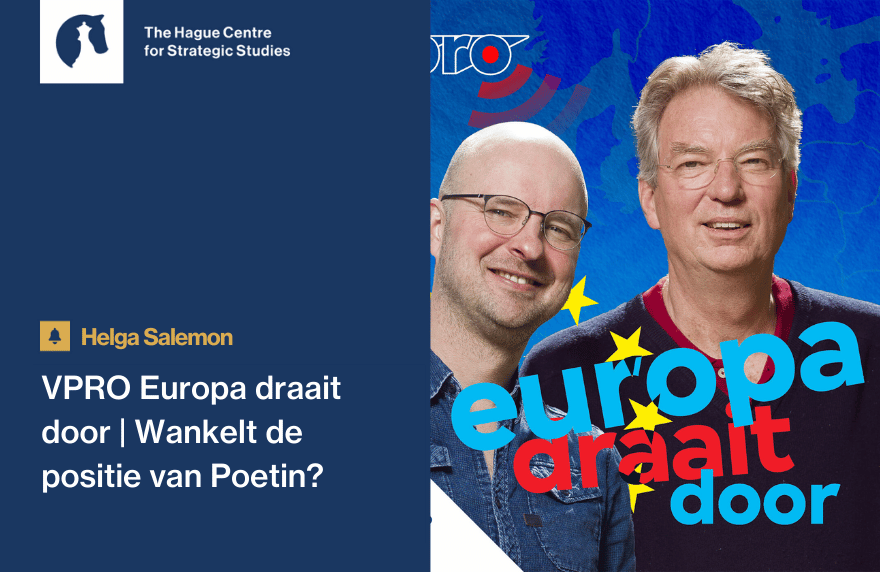 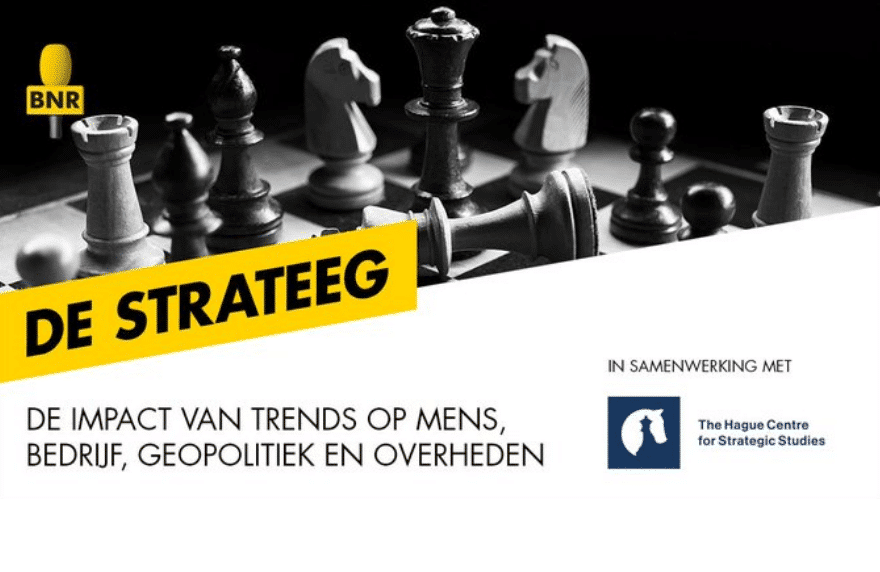 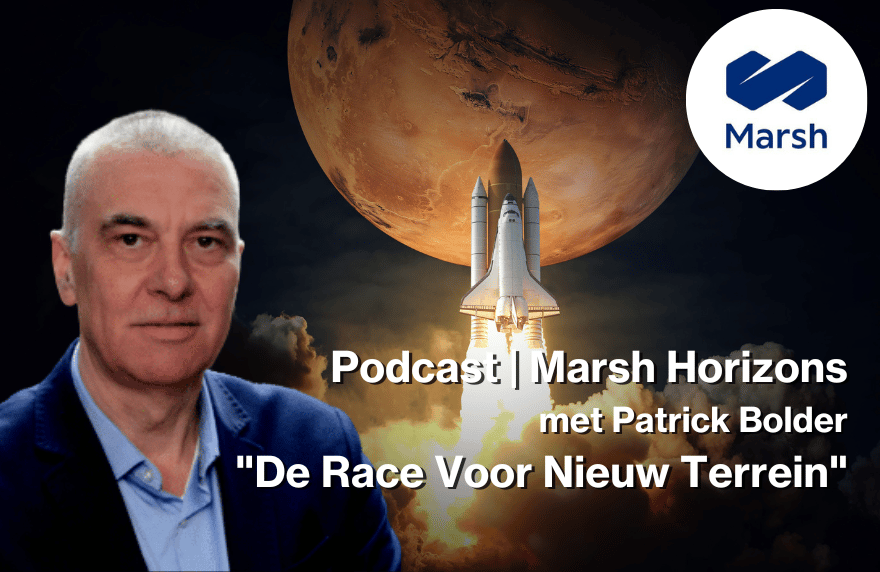 Stay up to date with HCSS

Sign up to our biweekly newsletter to receive the latest news and analyses from HCSS.