Issue Brief No.2 The Beijing Consensus: An alternative approach to development 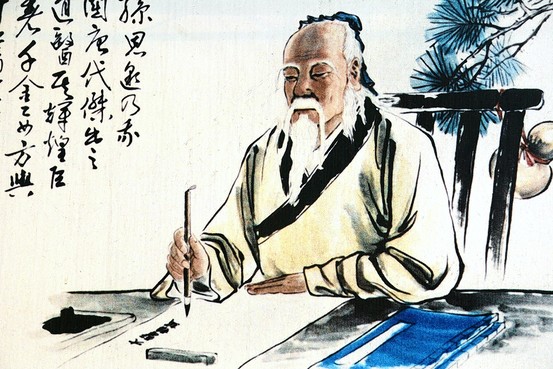 The latest global financial and economic crisis has undermined the credibility of the neoliberal program for economic development and growth. While the US European economies have dramatically contracted, emerging economies have suffered relatively less from the economic meltdown.

A notable example is China, whose economic successes have brought the Chinese model to the fore as an alternative approach to development. Different aspects of China’s development model are collectively often referred to as the Beijing Consensus. The prospect of rapid economic growth without political liberalization is increasingly gaining popularity among developing countries that oppose the “one-size fits all” approach of the Washington Consensus. This Issue Brief reviews the different components of the Beijing Consensus and the implications for the international political and economic system.

To read the complete report see the PDF on the right

Issue Brief No. 3 The Global Financial Crisis and the End of the Free Marke...
Scroll to top