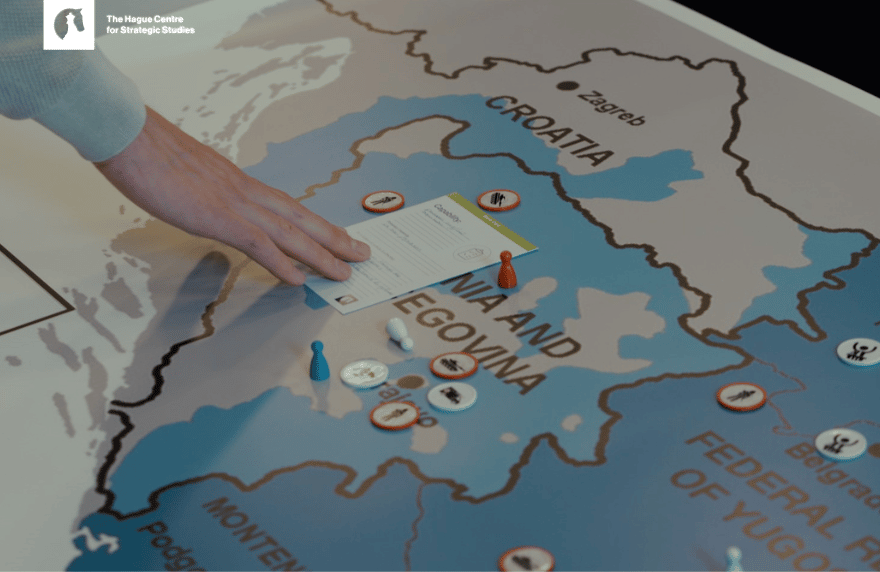 This paper discusses the results of expert listening sessions, where HCSS brought together a group of international experts and practitioners, with both military and non-military backgrounds, to discuss the broad variety of information-related capabilities that could potentially be employed by armed forces.

Using three scenarios of relevance to European armed forces, twenty-two participants from the Netherlands, Belgium, France, Germany and the UK reflected on the available, relevant and desirable military actions to influence behaviours in the information environment. Participants were instructed to, as much as possible, disregard any potential legal, ethical or moral inhibitors to their choices of what capabilities to implement. Instead, participants were asked to brainstorm freely about the potential use and effects of information-related capabilities to complement military actions and achieve favourable outcomes.

This paper is the second of a series commissioned by the Royal Netherlands Army called the Platform Influencing Human Behaviour.

Papers in the series so far:

Between War and Peace: ‘Hybrid Threats’ and NATO’s Strategic...