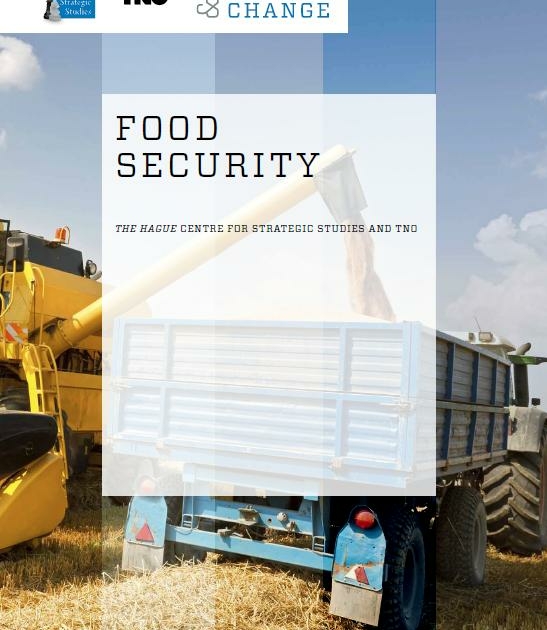 Food security is back on the agenda as a top priority for policy makers. In January 2011, record high food prices resulted in protests in Tunisia, which subsequently led to the spread of the revolutions in other North African and Middle Eastern countries. Although experts have asserted that no states have yet gone to war over the availability of food; food scarcity is no longer viewed as solely an issue of sustainable development but increasingly as a geopolitical challenge as well.

In March 2011, the United Nations Food Price Index hit an all-time global high. Food is becoming an increasingly scarce commodity in many parts of the world. Even if food production were to be increased by 70% by 2050, 400 million people will still lack access to adequate food.

This Vision Paper addresses the issue of food security and will look at the different dimensions of the issue both now and in the future. The analysis is complemented with text-mining results and content analysis generated by the text-mining software program Leximancer.