Big Society, Big Data. The radicalisation of the network society. 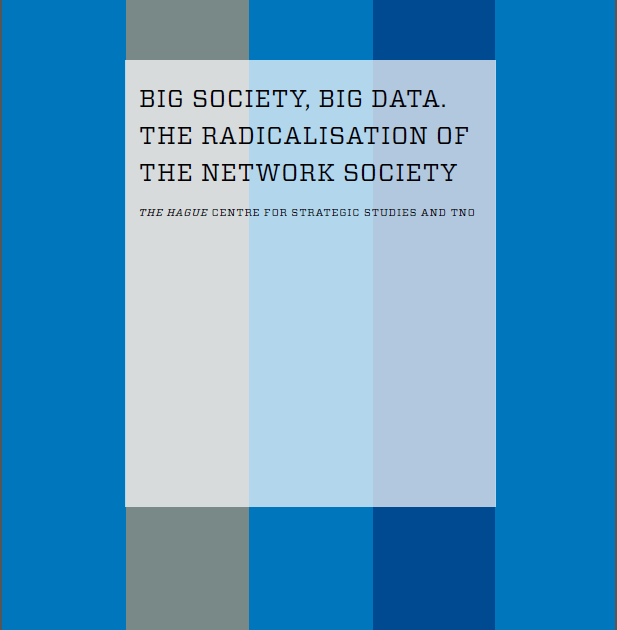 During the British election campaign of 2010, David Cameron produced the idea of the ‘Big Society’ as a cornerstone of his political agenda. At the core of the idea is a stronger civil society and local community coupled with a more withdrawn government.

Although many commentators have dismissed this message as an embellishment mainly intended to mask the British government’s economical drive, the big society certainly does exist. We see society at present rapidly emancipating, and citizens being increasingly better informed and in many cases quite capable of taking care of themselves. In some cases they are even better able to fulfil public tasks than government itself.

The highly intensive use of the internet strongly underpins this empowerment of society. This essay places the trend towards a big society in the context of this far-reaching digitisation of society. Digitisation enables today’s citizens to position themselves radically different towards the state than they did before. Moreover, we are only at the beginning of this trend and – as this trend continues – we will see a radicalisation of the network society.