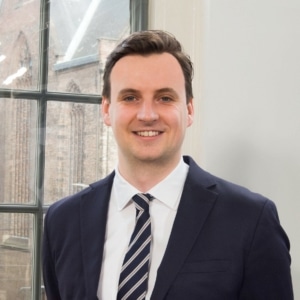 Joris Teer is a Strategic Analyst at The Hague Centre for Strategic Studies. He is particularly interested in (maritime) defense issues and the geopolitics of the energy transition and 21st century critical infrastructure. His research of Chinese foreign policy focuses on Europe-China relations, China’s relations with the Middle East, China’s military rise and the future of the Indo-Pacific region. Teer has contributed to debate in the Dutch House of Representatives on the risks of knowledge and technology transfer to China in the defence realm. He speaks regularly on international issues on national radio and has published in both national Dutch newspapers (e.g., NRC, Volkskrant) and in English-language publications (e.g., The Diplomat).

He is also a member of the Peace and Security Committee (CVV) of the Advisory Council on International Affairs (AIV). The AIV is an independent body which advises the Dutch government and parliament on foreign policy. The Peace and Security Committee focuses on current international security issues, the armed forces, transatlantic relations and European security policy.

Before joining HCSS, Joris Teer founded Teer Strategy – an advisory firm for (geo-)political risk analysis and strategy development through scenario building and foresight projects, to make political science actionable for businesses and other organizations. When still in Beijing, he completed a report on sustainable finance in Asia and international capital markets at the International Institute of Green Finance (IIGF), in partnership with ING Group. 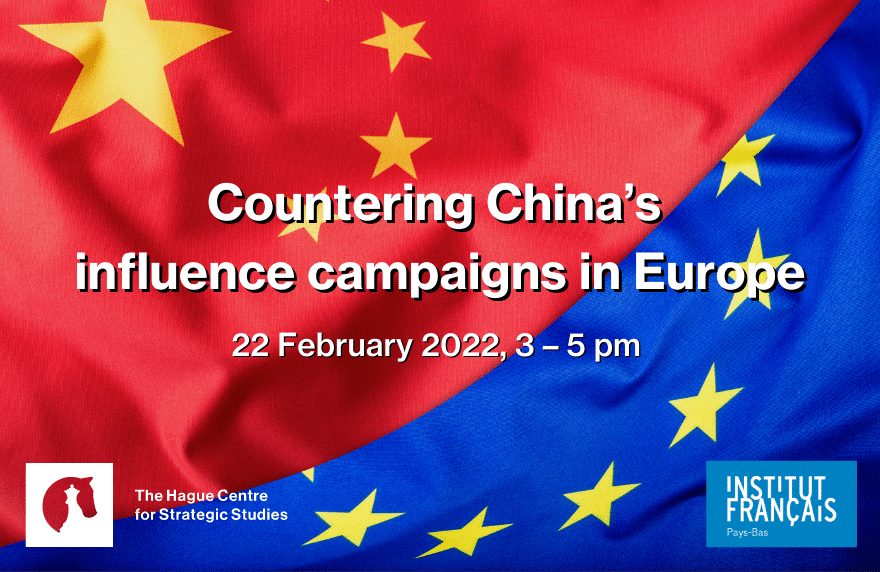 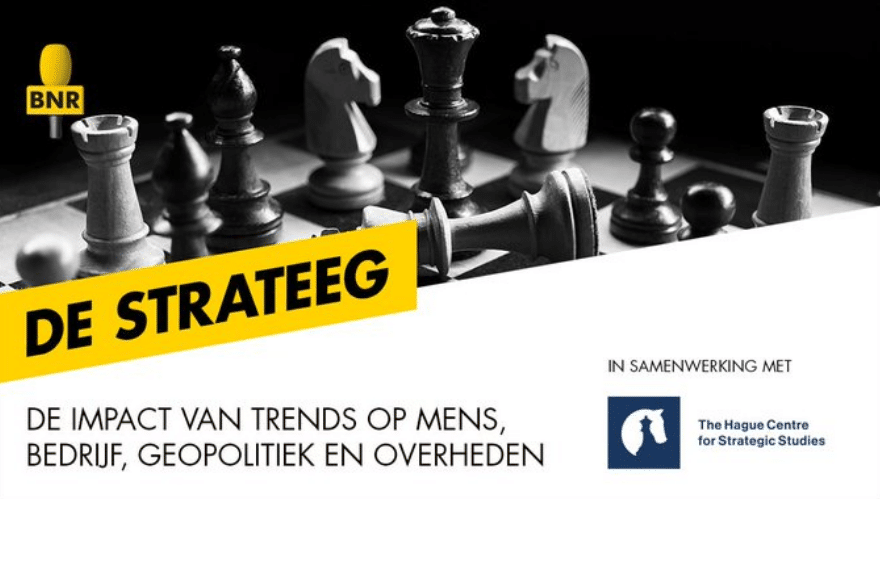 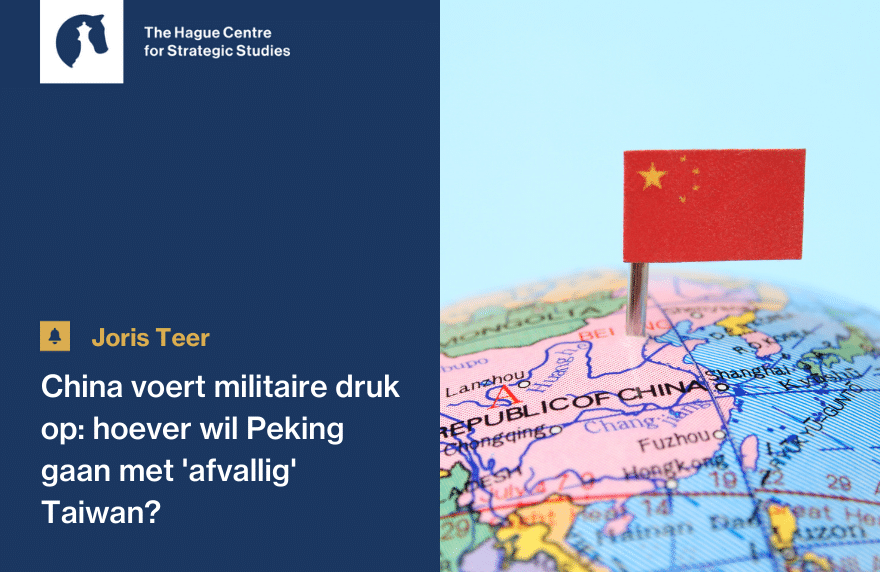 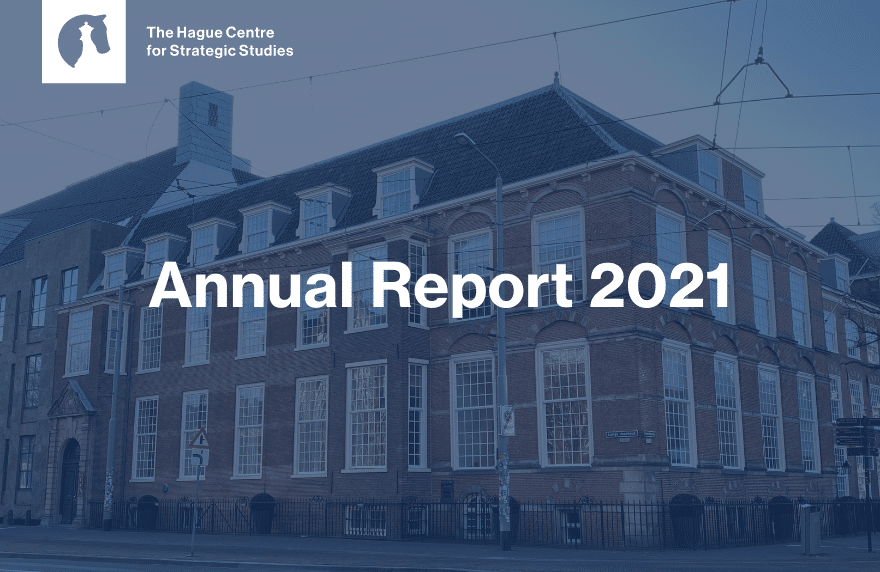 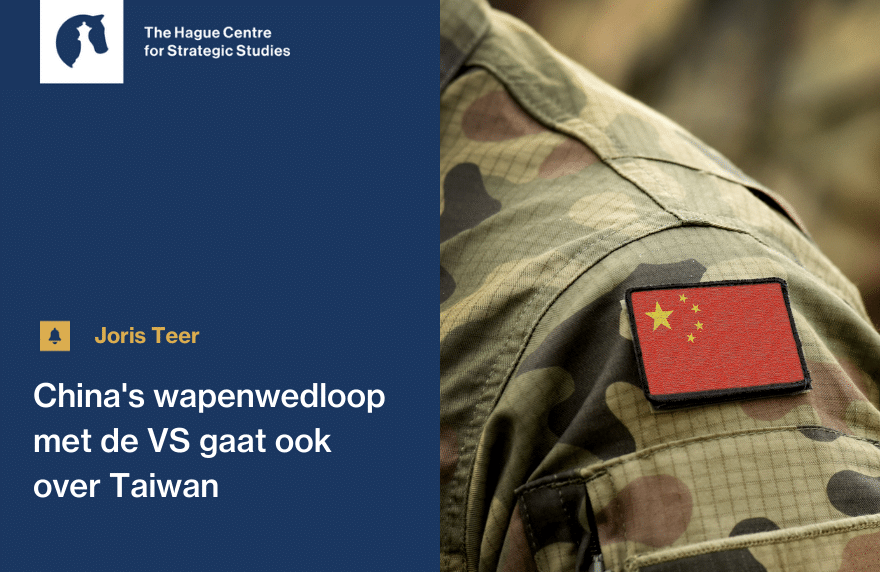 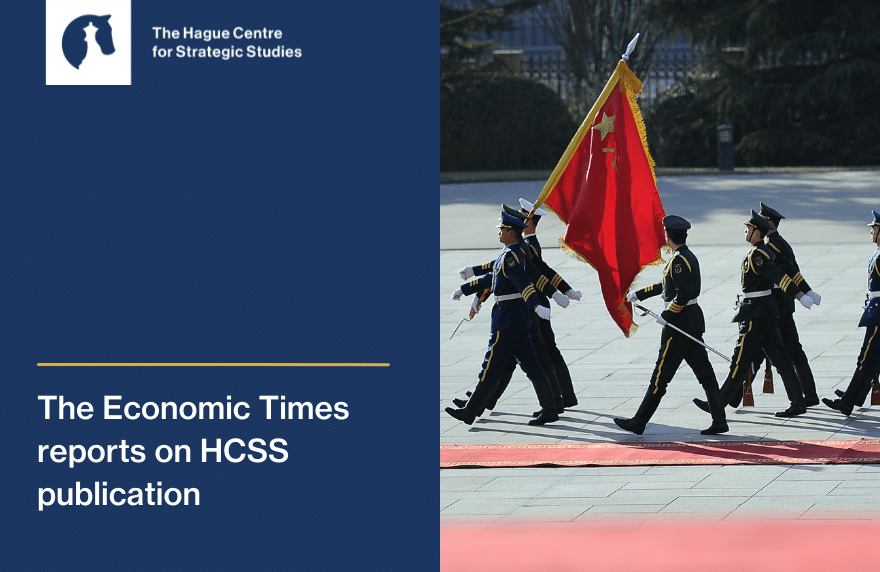 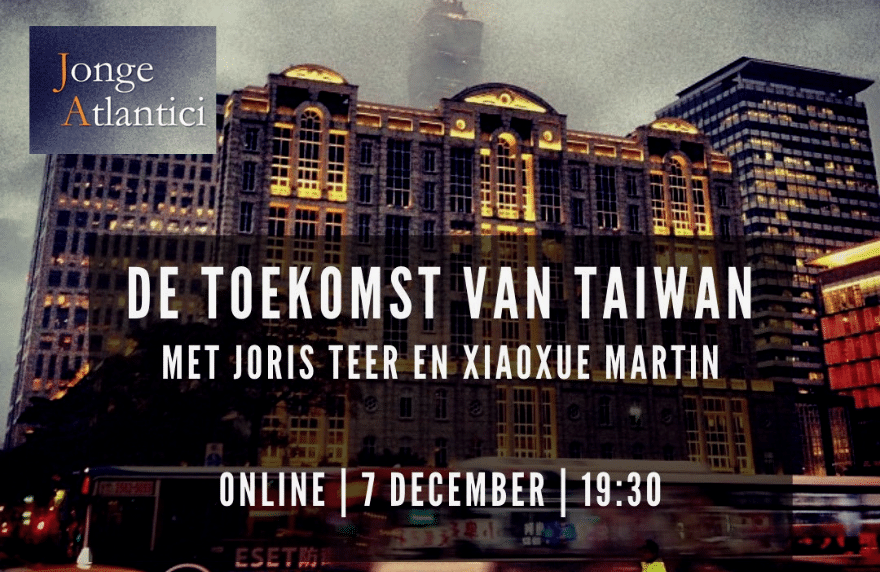 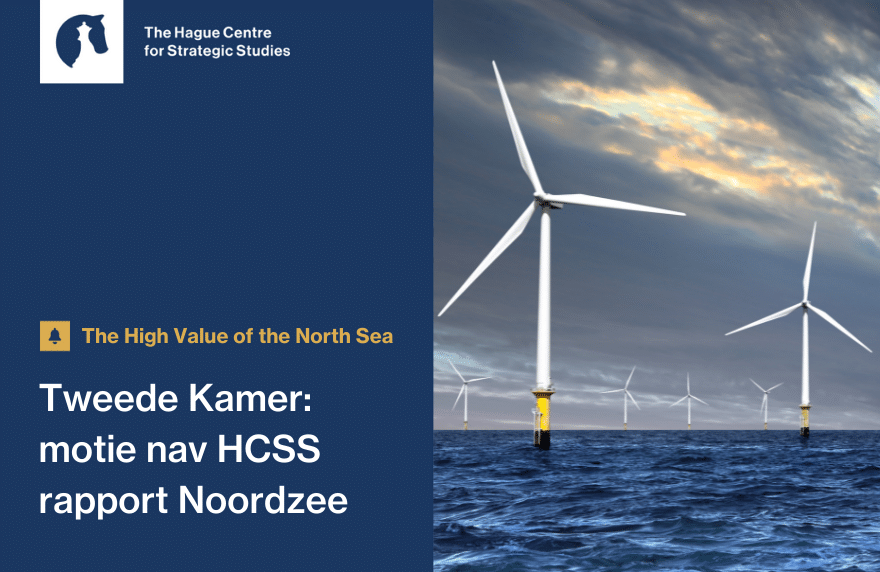